Václav graduated from the Dance Conservatory in Prague in 1993. He then became a member of the Nederlands Dans Theater contemporary dance company; having stayed with NDT for 11 years, he had an opportunity to work with some prominent dance personalities, such as Jiří Kylián, Ohad Naharin, William Forsythe, Paul Lightfoot, Mats Ek, Nacho Duato, Johan Inger, or Hans van Manen. He also worked as an assistant to J. Kylián. Since 2007, Václav has been the artistic director of 420PEOPLE, the dance company he founded together with Nataša Novotná. He has created numerous choreographies for 420PEOPLE that have been co-produced by many theatres and festivals.

Václav has brought many contemporary dance stars to Prague, inviting them to collaborate with 420PEOPLE, including, among others, Crystal Pite, Ohad Naharin, Sabur Teshigawara, Jiří Kylián, Michael Schumacher, Jo Strömgren, Ann Van den Broek or Sidi Larbi Cherkaoui; under the direction of Sidi Larbi, and together with his dancers, 420PEOPLE created a show premiered in Prague.

The company has performed in France, Spain, Sweden, Poland, Germany, South Korea, Russia, Slovakia, Cyprus, Mexico, Italy, Finland, Holland, Norway and Japan. Václav has also directed and choreographed several dance films and a musical. He appeared on the panel of judges in StarDance, the Czech version of the popular TV series Dancing with the Stars, and, as a choreographer, is currently involved in the show The Beauty and the Beast at the National Theatre. He is a notable figure in dance and culture in the Czech Republic and abroad. As a co-author and artistic supervisor, he regularly participates in artistic projects that cross over to other sectors and artistic genres. 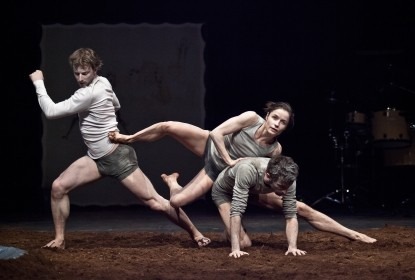 BEST OF 420PEOPLE & PLEASE THE TREES 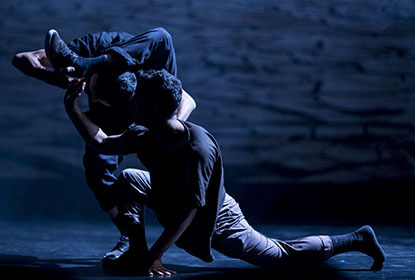 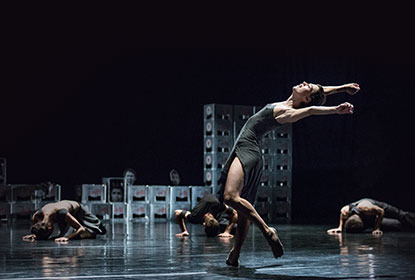 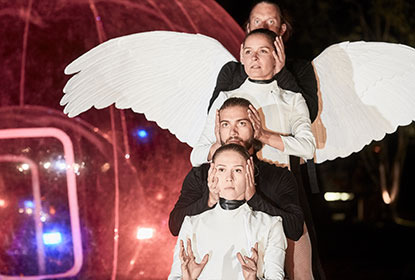 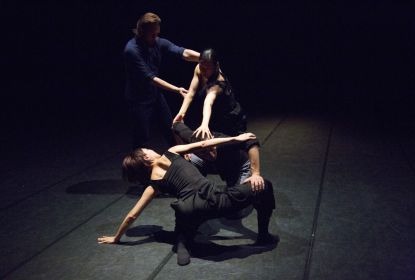 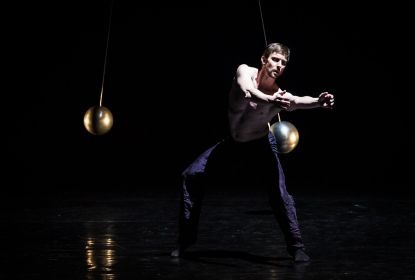